Scoliosis is defined as an “abnormal” sideways curvature of the spine. It is usually found in the thoracic (mid-back) or thoracolumbar (mid-low back) areas, creating either a “C-shape” or “S-shape” spine. Most cases first appear in adolescence and are mild in nature. This positional change can put strain on the body, for example by causing one shoulder to flare out, uneven shoulder heights, uneven pelvic/hip levels and an imbalance of tensions through the spinal joints and muscles. These imbalances can often be addressed
using a combination of osteopathic manual therapy and exercise rehabilitation. Osteopathic techniques include rhythmic joint movements, joint decompression, stretch and muscle/fascial release.
Scoliosis, like most conditions, appears on a spectrum which ranges from mild to severe. In severe cases of scoliosis, the spinal curvature is so exaggerated that it creates a strong possibility of dysfunction, pain and ongoing chronic issues. Treatment may include the conservative approach described above, along with bracing or surgery.
The mild end of the spectrum is not as clear. Given that every spine curves to some extent, and each in its own unique ways, at what point does it turn from a “normal” spinal curve into the “abnormal” curve of a scoliosis?
The word “scoliosis” is sometimes (incorrectly) used to describe any spine that shows any visible degree of rotational or side bending curve. In many cases, these slight side bending and rotational curves are ‘normal’ for that spine and are not causing any issues at all. In fact, the reason these curves are there is to create longer levers of force. This means it requires less effort to generate movement forces and is functionally helpful!
It would always be wise to be assessed thoroughly both medically and by a musculoskeletal therapist (e.g. an osteopathic manual practitioner). Make sure to always consider other common reasons for back pain (e.g. postural tension, repetitive strain), as these are often functional issues which can be resolved.

This blog has been brought to you by Osteopathic Manual Practitioner Rob Mastroddi (BSC M.OST PGCert)

To book an appointment or complimentary 15 minute consultation with Rob at ONWC, please connect with our reception team at 905-825-9996 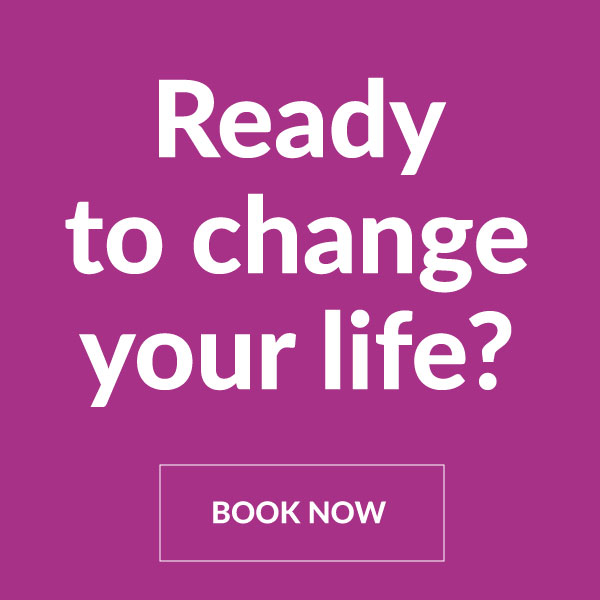 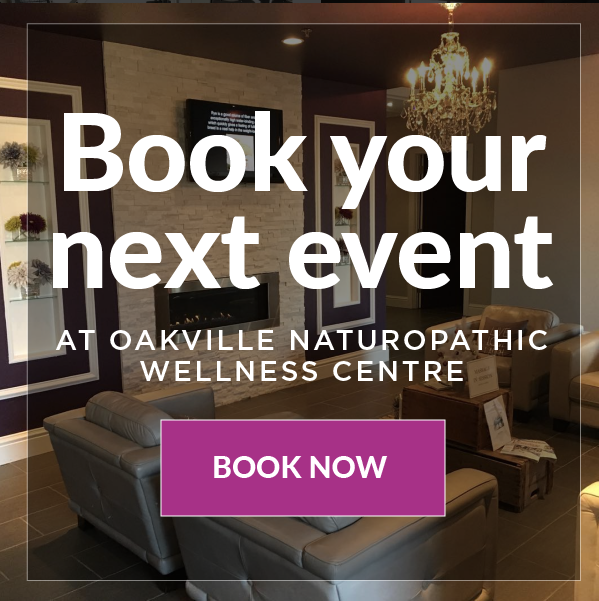 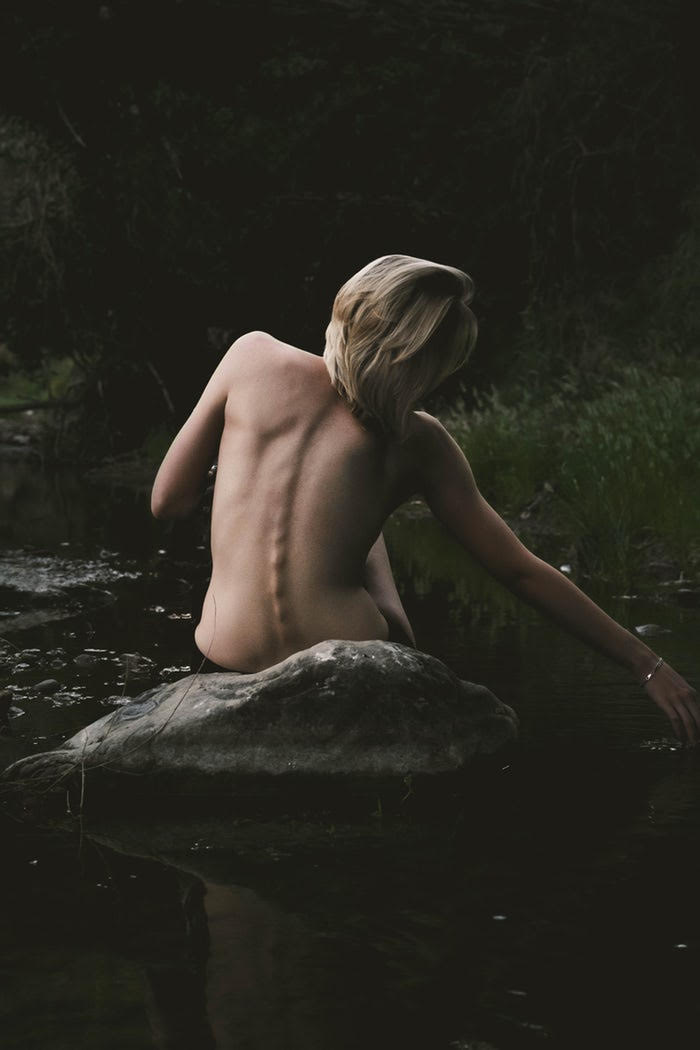