Homeopathy is a system of medicine which involves treating the individual with highly diluted substances, given mainly in tablet form, with the aim of triggering the body’s natural system of healing. Based on their specific symptoms, a match of the most appropriate medicine is given to each patient.

Homeopathy is based on the principle that you can treat ‘like with like’, that is, a substance which causes symptoms when taken in large doses, can be used in small amounts to treat those same symptoms. For example, drinking too much coffee can cause sleeplessness and agitation, so according to this principle, when made into a homeopathic medicine, it could be used to treat people with these symptoms. This concept is sometimes used in conventional medicine, for example, small doses of allergens such as pollen are sometimes used to de-sensitize allergic patients. However, one major difference with homeopathic medicines is that substances are used in ultra high dilutions, which makes them non-toxic.

Tissue salts (cell salts or biochemical salts) are minerals which our bodies need, in order to maintain good health.

They were discovered by a 19th century German doctor, Dr. Scheussler. He discovered that when human body cells are reduced to ash, they contained 12 mineral salts. Tissue salts have proved to work remarkably quickly and effectively. 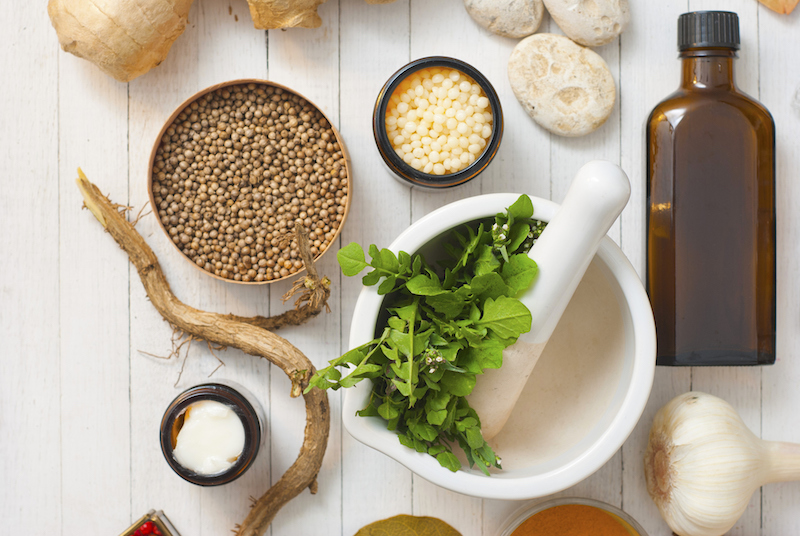 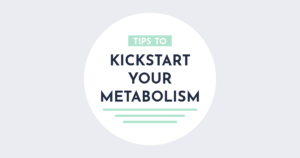 Top 10 Ways to Kickstart Your Metabolism this 2023!